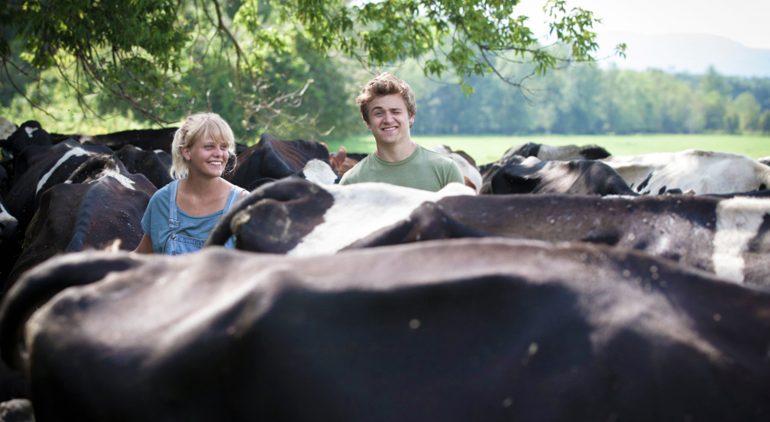 Our Co-op Spotlight is shining brightly on Kimball Brook Farm! Their full line of products are 20% off for member-owners from April 6th – 12th. Read on to learn more about one of Vermont’s finest family-owned organic dairy farms:

The Devos family believes that by maintaining the health of the land and the health of the cows, they can provide a fantastic organic milk free of Growth Hormones, GMO’s, Pesticides, Herbicides and Antibiotics for consumers to enjoy.

Events at the Farm

Throughout the summer months, be sure to check out the fabulous farm dinners and other events at Kimball Brook Farm! Stay tuned to their events page for dates and details.

You eat local and you drink local, but what about Investing local? Kimball Brook Farm has an offer for those looking to make a deeper commitment by investing in their organic dairy farm and creamery. This offer is for Vermont residents only. Click here to read more about it. 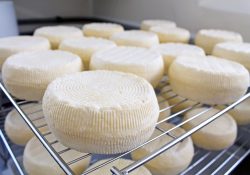 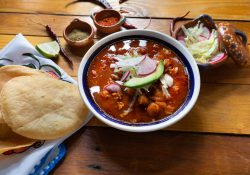