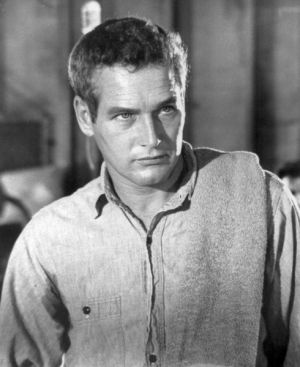 This week, we’re casting our Co-op Spotlight on Newman’s Own to tip our hat to the man who decided to launch a food business that gives away 100% of its profits to charity. Read on to learn more about how Paul Newman accidentally found himself at the center of a successful food business and the impact of his incredible philanthropy:

In these thirty years, Paul Newman and the  Newman’s Own Foundation have given over $460 million to thousands of charities. Newman’s Own Foundation is an independent, private foundation formed in 2005 by Paul Newman to sustain the legacy of his philanthropic work. Funded entirely through the profits and royalties of Newman’s Own products, the Foundation does not maintain an endowment, raise funds, or accept donations. The Foundation believes that each of us, through the power of philanthropy, has the potential to make a difference. Since 1982, when Paul Newman first declared, “Let’s give it all away,” more than $460 million has been donated to thousands of nonprofit organizations helping people in need around the world.

Today, Newman’s Own produces over 200 individual products across 20 categories. Always great tasting, always top quality, just the way our founder, Paul Newman, insisted. We’ll always follow his vision for putting quality first. The Newman’s Own business model has remained the same over the years. The enterprise remains true to Paul’s original mission and values, using only all-natural, high-quality foods and donating 100% of profits and royalties to charity. Who would’ve thought that so much good could come from a simple idea? As Paul said, it has been “a heck of a ride.” 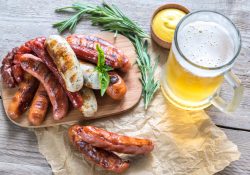 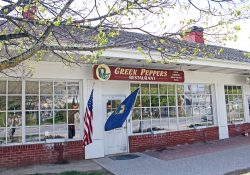 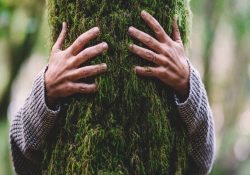